It’s been several busy weeks (travel, hurricane, etc) so I’m just getting around to writing this now. Honestly, even though it’s been a few weeks my head is still spinning due to all the new information and all the decisions ahead of me.

First off, I was really impressed by both Avera and Dr. Leyland-Jones. My appointments went seamlessly, with little to no waiting and us leaving at a normal time. I really felt the “small-town cancer center with big-city brains” thing.

Dr. Leyland-Jones is a brilliant man who is passionate about curing cancer in his lifetime. After a year of hearing about him, I was pretty thrilled to finally meet him. I felt like we were on the same page immediately with our views on now to best attack my cancer. I’ll do bullet points of our discussion…

So where do we go from here?

On a lighter note, after the appointment in South Dakota, I went to Minneapolis to celebrate my uncle’s 70th with a bunch of my family. Then, not wanting to go back to Florida and face the aftermath of Irma, I spent a week with Younes in his truck. We took another trip out west and I saw more beautiful scenery and black bears. 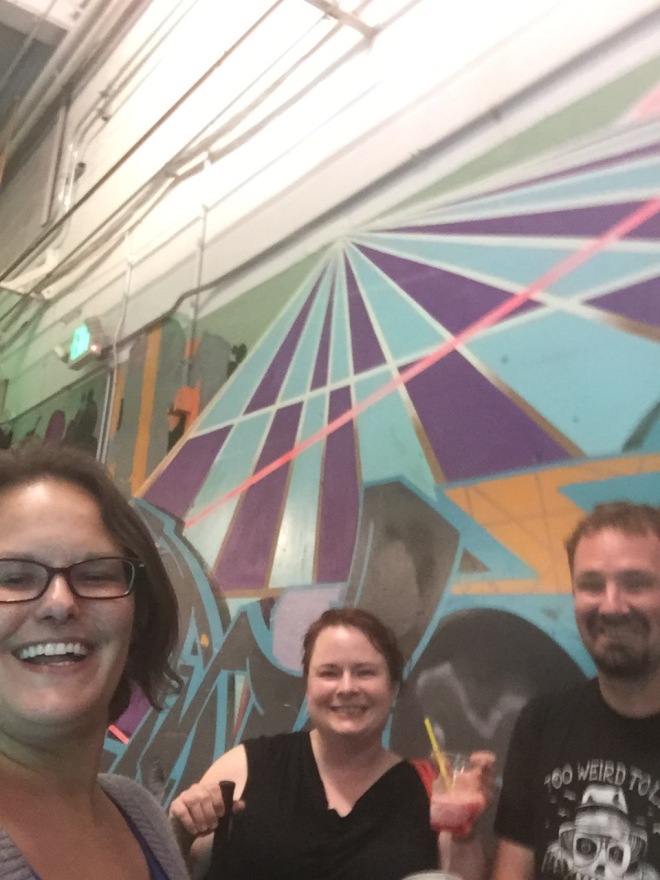 Out west in the truck