About a week and a half ago, I had the honor of participating in the annual Stage IV Stampede in Washington DC, the flagship event of the MBC advocacy community. This event is only in its second official year and third year since the idea was formed. Holy crap, it has grown impressively in such a short period of time. Two years ago, as I can recall from people’s blogs and the little I saw on FB, a small group of advocates held a die-in on Capitol Hill, and then met Congressional representatives. Last year, it was an official event and a lot bigger, and this year, it was even bigger and attracted even more attention (Washington Post FTW and Mira Sorvino is the sweetest but I am as clueless as you can get about celebrities so I didn’t know why everyone was talking about her and then I looked her up later and was like “wow, Champagne’s friend is a movie star. I just thought she was a nice lady who really missed her friend and wanted to help us.”)

The Congressional visits were definitely the coolest part for me. I have never engaged much with my representatives. Honestly, I had always been too intimidated. The first time was back in 2015, during the emailing campaign mentioned above. But the current political shitshow in this country has pushed me into calling and emailing about things such as affordable healthcare and increased funding for medical research.

This was my first time on Capitol Hill though. It was just so amazing being in those buildings, where so much history has been made, where so much of the foundation of our country happens. Unfortunately, we met with the aides of our representatives instead of the representatives themselves. But Team Florida had plenty to say in these meetings! Overall, visited the offices of both senators and two House representatives. During one of the visits, I joined two sisters who had lost their mom to MBC. I was the only actual MBC patient in that meeting so I felt like I had a chance to really tell my story. I was also encouraged by the support for increases in medical and scientific research funding, even from the Republican side.

It was overwhelming at times though. To hear my situation being described over and over again in such stark terms – the words “terminal” and “three year life expectancy” being thrown around – was a punch in the gut, even though I don’t pay that much attention to the stats and averages (after all, I had a .05% of getting breast cancer in my 20s in the first place, so THAT stat was obviously meaningless). But that’s why we advocate – to CHANGE these numbers. I hope everyday I will survive long enough to live in a world where MBC can be treated like diabetes or HIV – still a serious disease but one where the life expectancy is near-normal. And if that happens, maybe an actual cure will eventually happen as well. Wouldn’t that be wonderful? 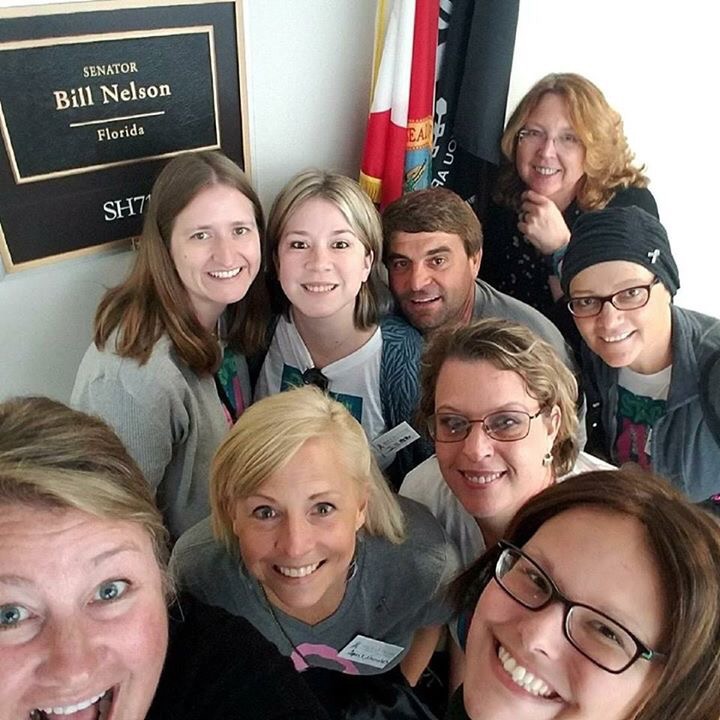 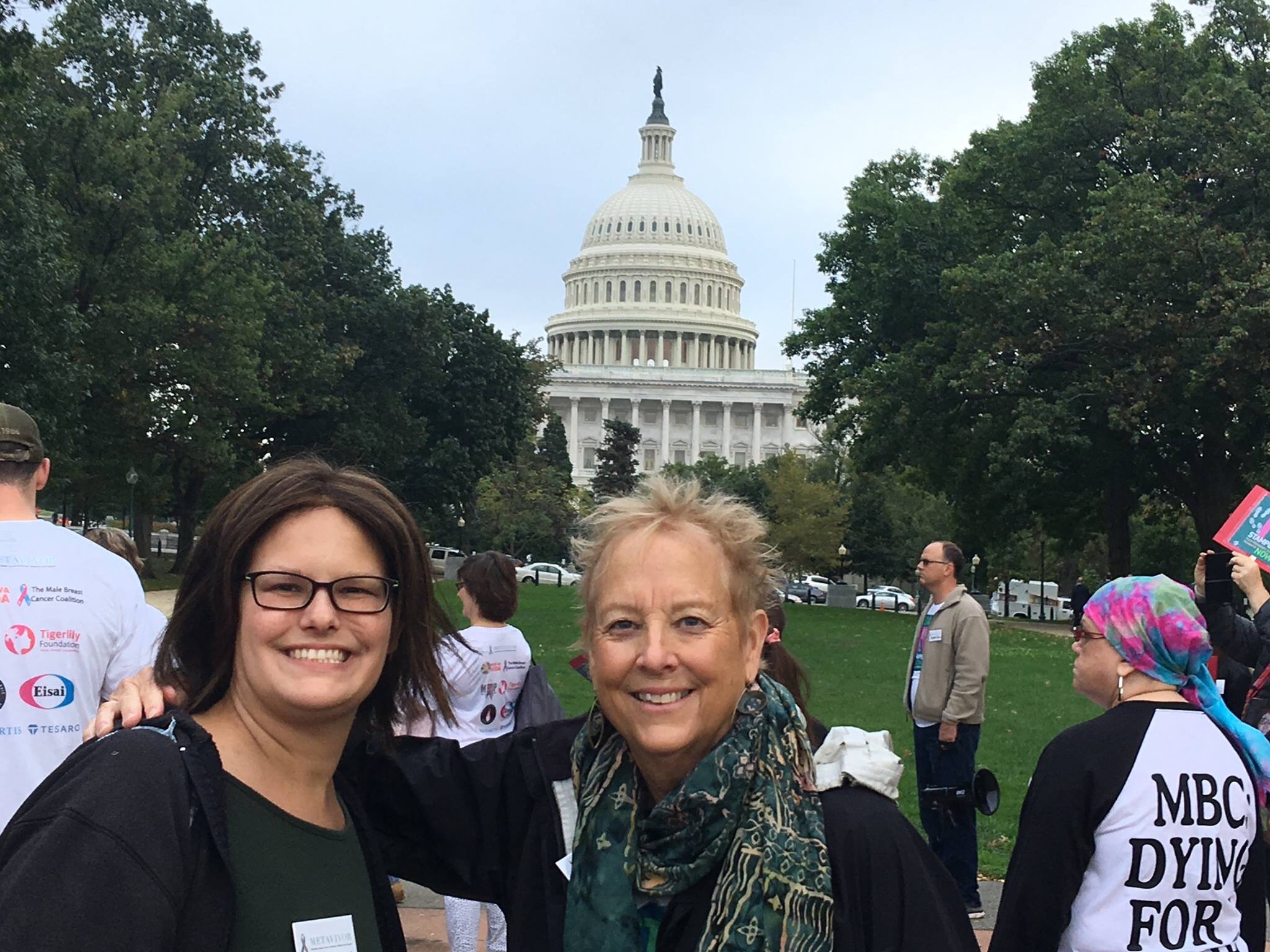 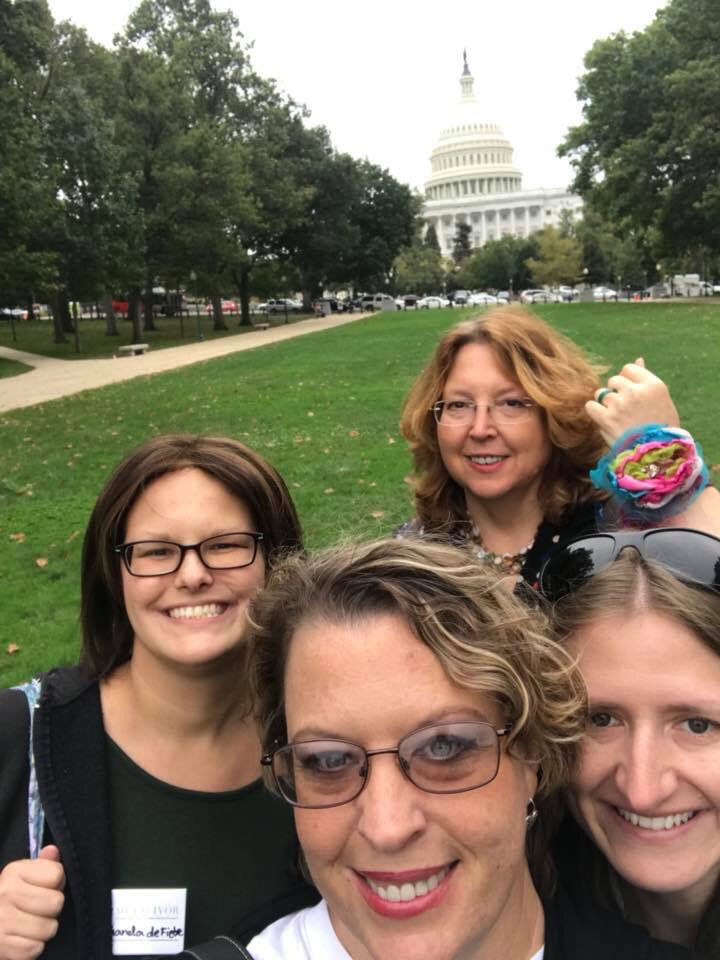