I have celebrated my share of non-USA Thanksgivings and to be honest, I enjoy spending it with a bunch of expats. My family has rarely have large family Thanksgivings so it’s usually just three or four of us. Expats Thanksgivings have a more jovial spirit.

Such as Thanksgiving 2005, when I was studying abroad in Ireland. We had a group of about 12 of us and we put out a damn good spread for college students. A housemate of mine and I were big fans of Jane Eyre so we named our two turkeys Bertha and St. John Rivers. Then we went across the street to the cathedral and pounded on the organ. Then we had a delicious dinner, with plenty of wine before, during and after. After more glasses than I could count, I stumbled to bed and woke up at 5:30 hungover for my 7:30 flight to Edinburgh. Then plane had a rocky landing and the wine and turkey churned in my stomach. I was VERY glad to be back on solid ground (and proceeded to have an amazing weekend in Edinburgh).

2009 was my first Thanksgiving in Swaziland. We were invited to the Ambassador’s house for the day. I had not brought my swimsuit – no one had told me to and swimming pools were so outside the reality of my life in my rural village that it didn’t occur to me that I should. The Ambassador turned out to have a lovely in-ground pool and it was a hot day. Some had thought to bring suits but our country director advised for those that did not there would be no swimming without proper swimwear. After a huge lunch, I sipped a beer that the Ambassador had so thoughtfully provided and sweated, gazing enviously at the pool. Another volunteer and I made a plan. I would sit perched on the edge of the pool in my clothes and he would run by and push me in. I would pretend to be “surprised” while relishing the delightfully cool waters. It went off without a hitch. I got my swim without technically breaking the rules.

Thanksgiving 2010 was my second Swazi Thanksgiving. Again, it was at the Ambassador’s house and again, there was a massive spread of food. As we finished lunch we mournfully contemplated how disappointing it was that we were full and there was still all this delicious food left that we wouldn’t be able to get when we went back to our communities. The talk turned to how convenient it would be to have one of those misrepresented vomitoriums available. Then we debated whether lust or gluttony was the funner deadly sin.

But no matter where I spend Thanksgiving, one thing is for sure – I always have a lot to be thankful for. 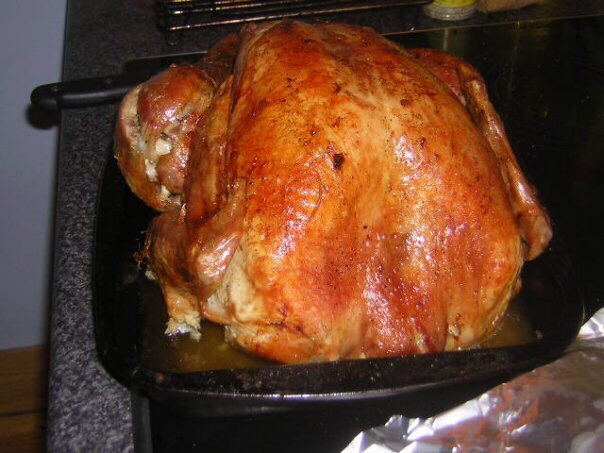 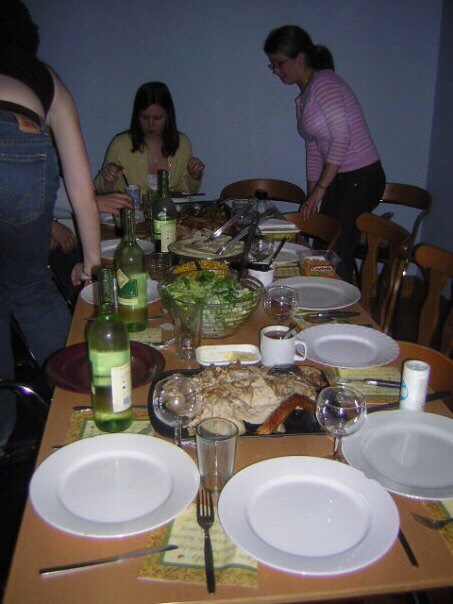 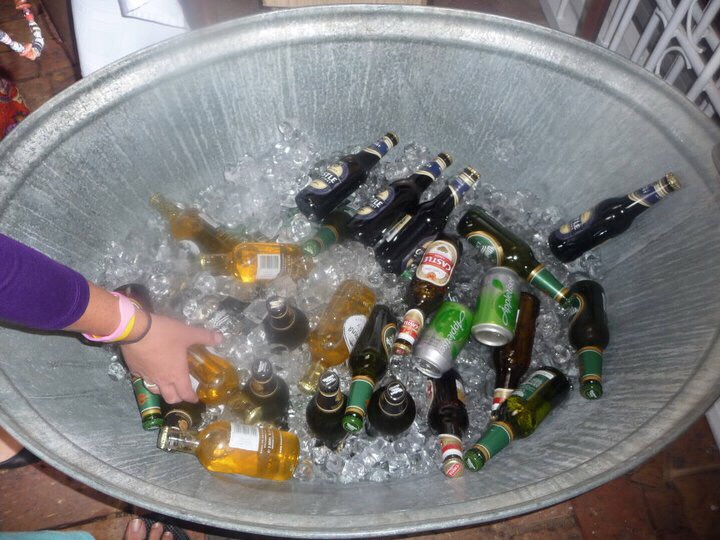 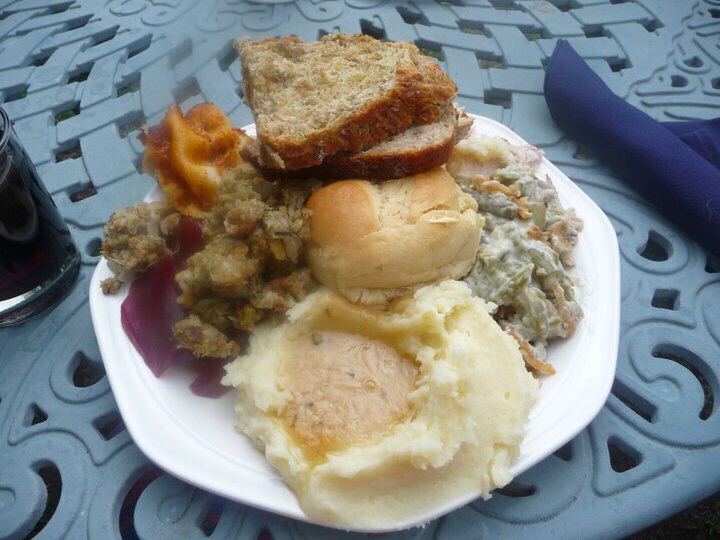