2005. Age 20. I was young, skinny and drunk on both cheap beer and Europe. Ryanair flights were 1 euro plus tax to pretty much anywhere in Western Europe so I booked a puddle hopper while I was studying abroad in Ireland to go and visit a college friend studying abroad in Spain.

Being that I was still unfamiliar with Ryanair, I didn’t realize that the way they kept costs so low was by flying into airports outside of the main city (ie Brataslavia for Vienna). I landed in what I thought was my destination of Bilbao. I scanned arrivals. No friend. I waited…and waited…and waited. Now I was starting to get nervous. It didn’t help that we had forgotten to exchange foreign cell numbers. Back in 2005, smartphones, iPads and free WiFi at the airport wasn’t a thing. I didn’t speak Spanish. So I did the only thing I could think of. I called my mommy, in tears, so she could make it all better.

I don’t quite remember what happened after that, but mom managed to email my friend my cell number. She called and informed me that I was at the wrong airport. You see, all flights to Bilbao flew into the Santander airport an hour away. Since I had missed the Ryanair-provided bus to Bilbao, I would have to take a regular bus by myself. Which would be no problem if I knew some Spanish. I ran up to an airport employee, mumbled gibberish and ended up shoving my phone, with my friend on the other end, into her hand. GOOD JOB AMANDA. She talked to my friend and then directed me to the bus, where I was able to wordlessly exchange my money for a ticket and board with no further incident.

As the bus chugged along, I was taken by the beauty of Basque Country. When I arrived in Bilbao, I met up with my friend and was introduced to her host mother. That night and the next two days were filled with sightseeing, being introduced to Spanish specialties like tortilla espanol and kalimotxo and enjoying low-key hangouts with friends. Thirteen years after Ria Bilbao 2000 was launched and eight years after the Guggenheim came to the city, Bilbao still showed signs of it’s industrial past. But that was ok. I like my cities with some grittiness.

(BTW, this is a great website about the revitalization of Bilbao.)

Saturday night, we went bowling and then hit up the bars. Many beers and shots later, my friend and I stumbled to her host mother’s apartment. I woke up feeling like death but had to travel back to Cork that day. With a pounding headache and churning stomach, I boarded the bus to the airport. As the bus cruised hills, valleys and dramatic craggy vistas – different from the softer, greener vistas I was used to in Ireland – my hangover was temporarily forgotten. I could’ve sworn that the countryside was even more beautiful this journey. I vowed to return to Basque Country – a promise I fulfilled six years later. 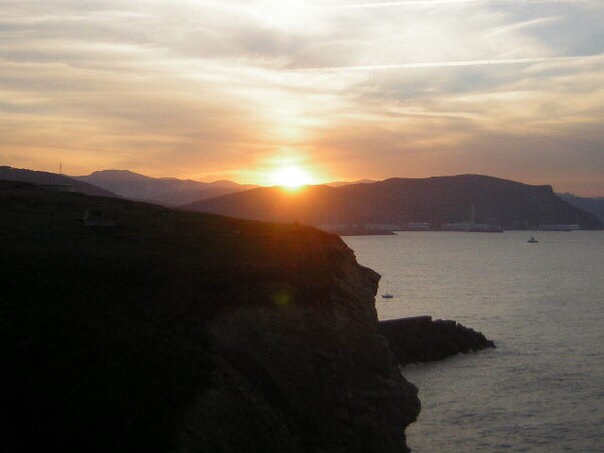 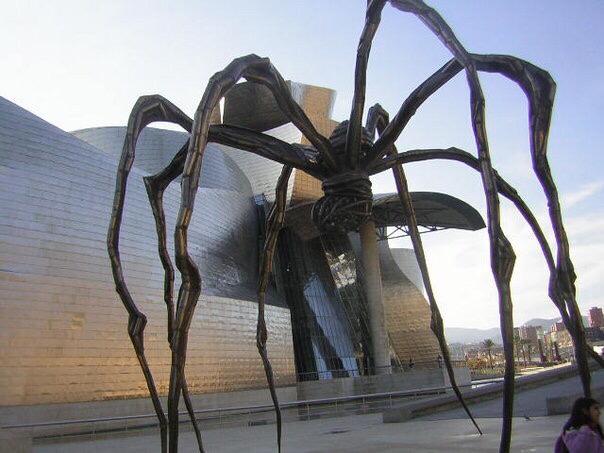 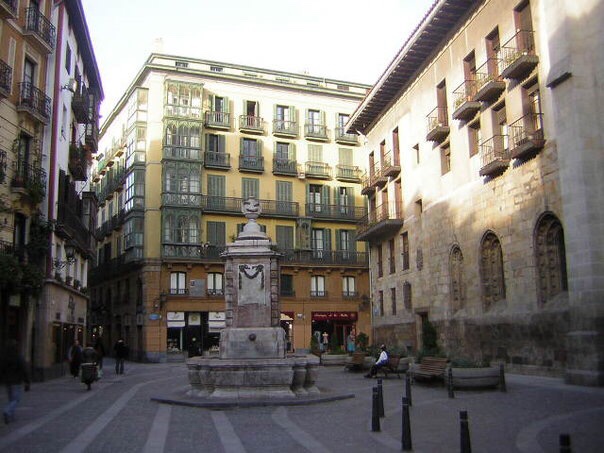